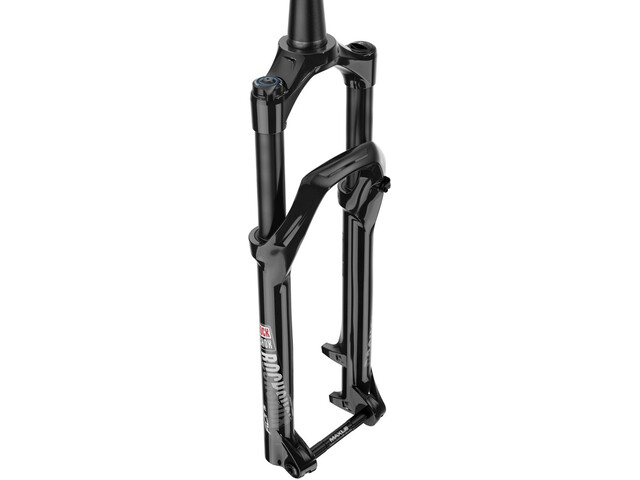 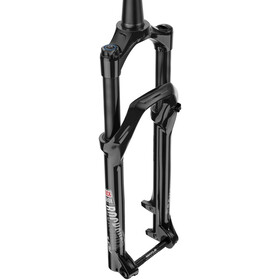 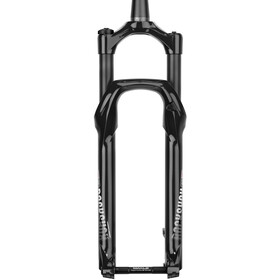 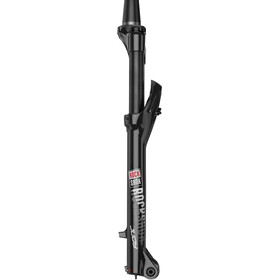 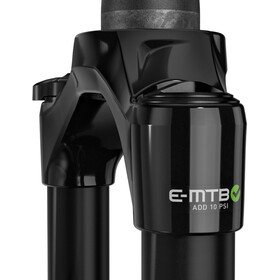 Who says entry-level bikes can’t get all the latest features and performance? Judy is built around a bold chassis designed with the same philosophy as the award-winning Pike for the demands of modern mountain biking: stiff, yet very light. BOOST allows extra room for Plus tires (up to 2.8” in both the 27.5” and 29” models), while Torque Cap compatibility adds additional stiffness and control to the fork/wheel combo.

Solo Air
Solo Air is like a Buddhist monk. Its enlightened design lets you add air to your forks through a single Schrader valve, filling both the positive and negative air spring chambers simultaneously. So they’re always in perfect equilibrium, like Yin and Yang. Giving you a plush, predictable ride you can set up in seconds, with the lightest weight air spring on the market.

Torque Caps
Torque Caps make the bond between hub and fork dropout stronger, with an increased surface area connecting the two. This creates a stronger, stiffer interface, giving you a more responsive front wheel and more control. So you concentrate on the most important connection, the one between your bike and the trail.

Boost
With revolutionary advancements in bicycle componentry, like SRAM’s XX1, X01 and X1 drivetrains, mountain bike designers have been given almost limitless freedom to focus solely on the performance of the bike. Each advancement demands that the entire package works flawlessly. Aggressive trail and enduro riders have been increasingly enjoying the benefits of larger wheels, but many still view 27.5" and 29" wheels as a possible weak link. Which is why SRAM has developed an open standard with Boost compatible components for SRAM drivetrain, hubs and RockShox forks.

Maxle Stealth
Who would have thought that RockShox could make a thru axle disappear? The new Maxle Stealth offers a lightweight, slim alternative to the Maxle Lite and Maxle Ultimate.